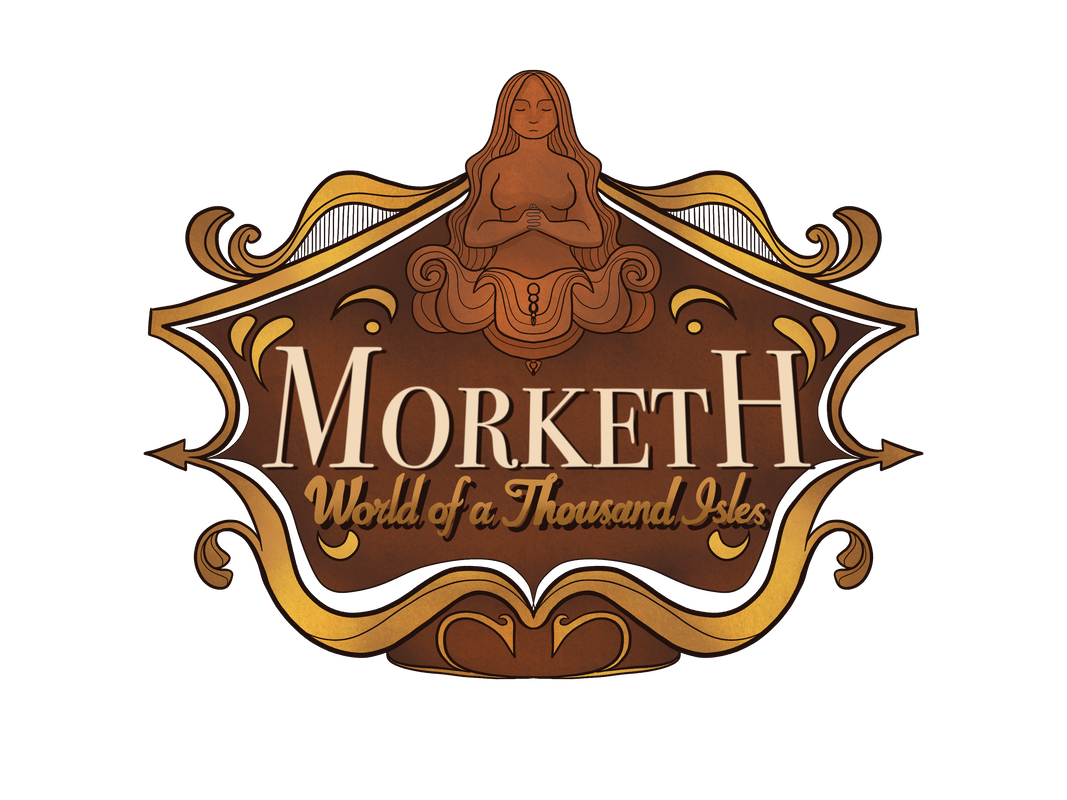 The largest economic and political power in all of Morketh, the Wavestrider Consortium is organized into five separate wings, all who answer to the Zhorak. Every twenty years the heads of the wings vote on who they believe should be the next Zhorak, picking from a list of candidates selected from amongst the ranks of the Wavestriders by a neutral party known only as the Nehn. The Shangrak are the trade wing, and manage all economic movement within the Consortium, acting as parents to guilds who wish to register under the regency and sponsorship of the Consortium. The Hajuk is the naval wing, which mediates ship building, worker recruitment, and nautical chart development.
​
The Wuhak wing establishes and maintains colossal colleges across Morketh, providing maritime and mercantile education. The Hazuk is the Consortium's military wing, and while the Consortium has never truly entered combat publically, Hazuk shocktroopers and relief-guards have often been deployed secretly to aid in matters that might escalate into global conflict. Finally, the Hukik are the political wing of the Consortium, providing neutral diplomats and emissaries between nations, guilds, and various political parties.