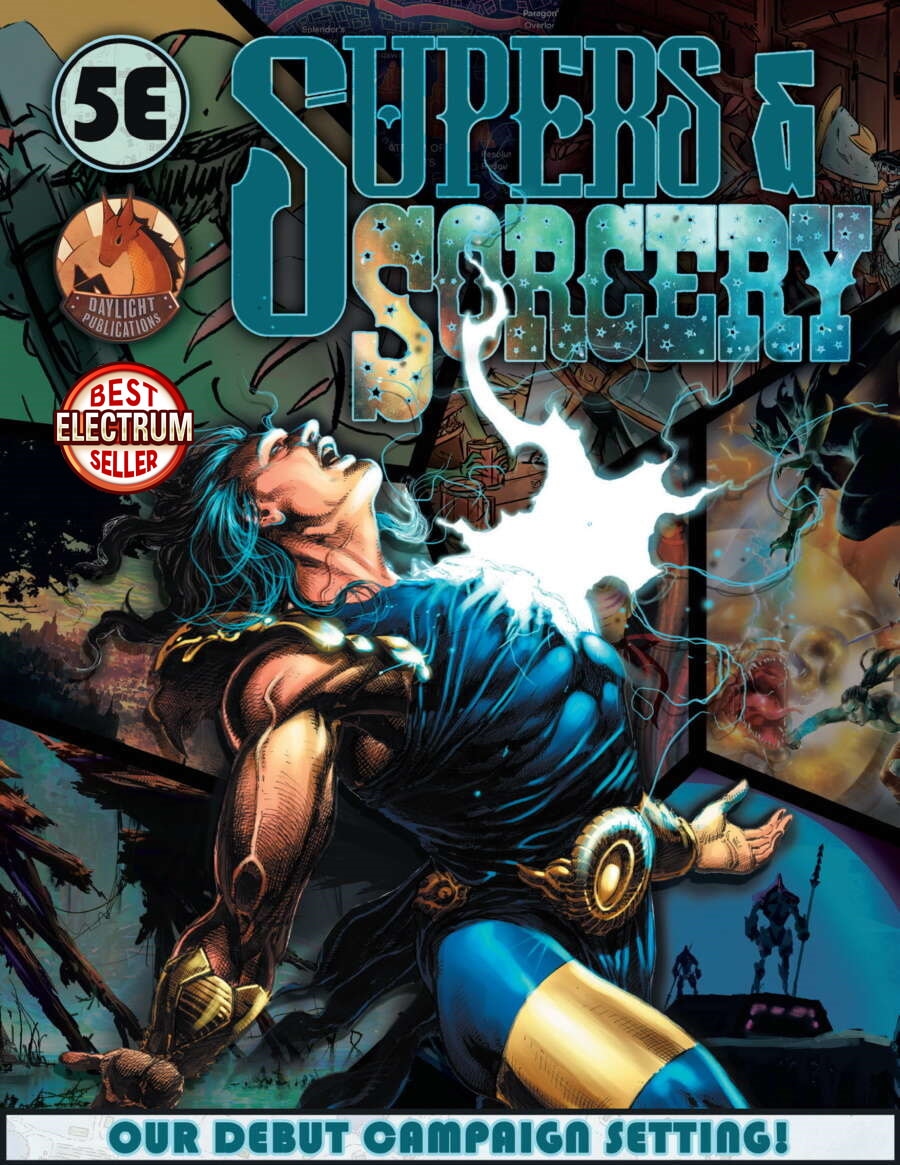 "I don't know where to start with this book except for WOW!...
To be able to take a fantasy-heavy rpg like D&D and to convert it into a superhero extravaganza is one thing, but, to fill it with this much lore and rich detail is something otherworldly. From the deftly created city of Beacon to its surroundings this book has everything any Dungeon Master or indeed Player could need to embed themselves in the world of superheroes...
There really is something for everyone in this book and I implore anyone who has even just glanced at it and thought "that's cool" to pick up a copy. You will not regret it!"
- Callum G. ​
"After backing this on Kickstarter...it did not disappoint. I was excited to see that S&S added archetypes to existing classes rather than just creating all new classes, and so it still feels like D&D. The game mechanics are fantastic, adding material that can be used in the S&S setting OR your own setting with optional rules designed to make the game as "super" as you want.
The setting is also excellent comic-book fare, filled with the sorts of organizations and complications that flavor the best comic universes. And there's numerous campaign and adventure hooks in the book to help you figure out a great Supers game in the setting..."
- Julia P
"The book does a really good job at going indepth into everything that it adds, from 2 new species, to a new class and new subclasses that are all fairly fleshed out and unique from base game. There is a new way to deepen your characters backstory and diversify each character which is really fleshed out, with 4 different catgeories that provide different benefits to help flesh out your character. A majority of the book is dedicated to fleshing out the base world of the book, which helps to set the tone of the world and start to provide an image of the sort of world a GM will be running in a campaign...At the end there's a couple appendix's that provide important NPCs, new dungeons, called lairs and new monsters. Overall, the book is put together real well, with a unique style to itself..."
- Thomas E. 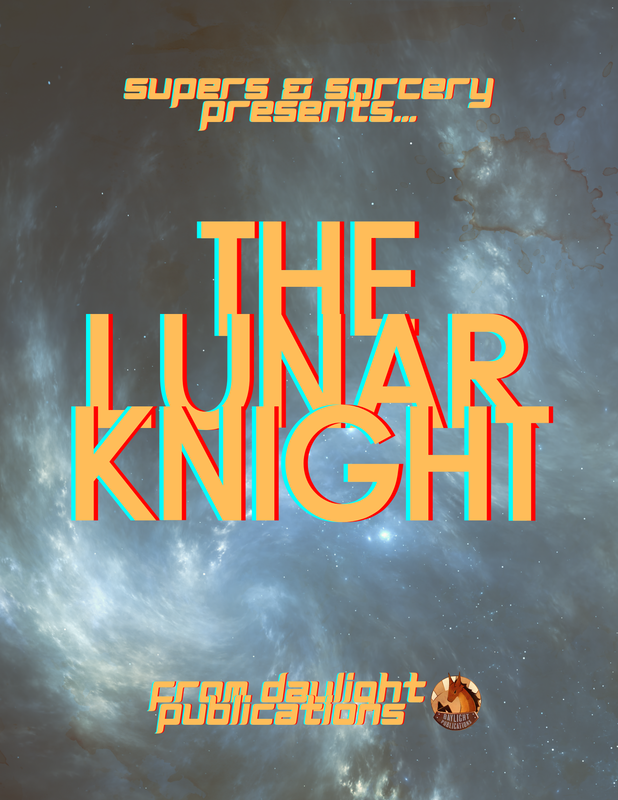